JCP provides personal/direct access to a global network of 3,500+ institutional investors, including:

JCP has a proven track record raising capital across a broad number of asset classes within the alternative investments space. JCP specializes in:

JCP assists corporations and individual asset owners in raising private equity or debt for its ventures:

JCP is highly selective around projects it agrees to take on. Investors trust JCP’s ability to present attractive risk/return opportunities

Credibility is hard to earn and easy to lose. Investors trust us. JCP responds by being highly selective around projects it takes on

JCP has a proven track record of successful capital raisings. From first-time funds to follow-on vehicles, and indivdual projects 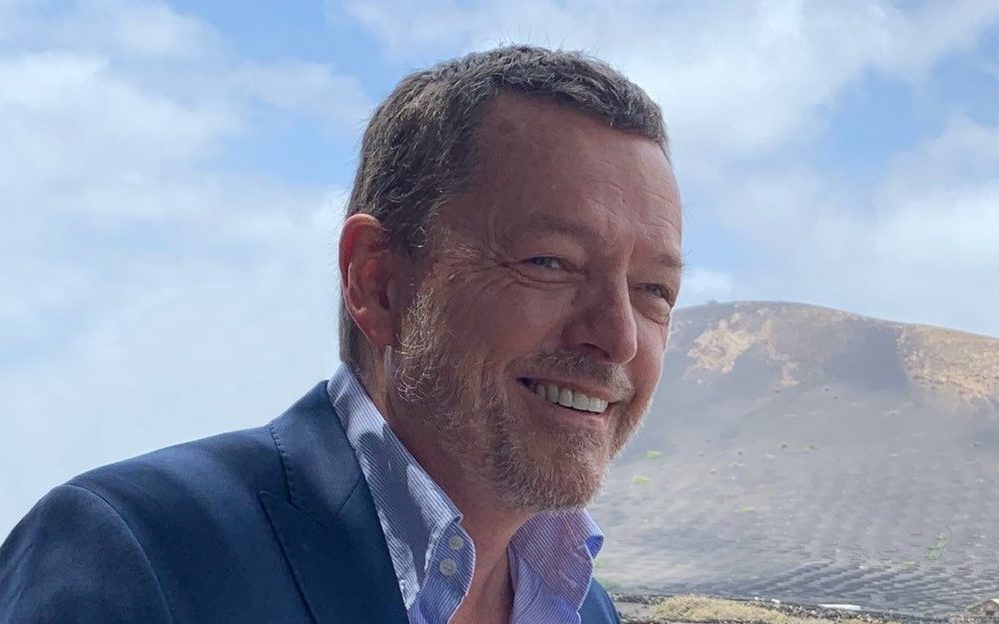 Garry is the Founder and Managing Partner of Jensen Capital Partners. He is well-known and highly-respected within the private markets investment community. Previously, Garry was a Partner for five years at JRJ Group, a London-based private equity investment firm. He held various senior executive positions at Credit Suisse and Lehman Brothers in New York, London and Moscow, including Head of Lehman Brothers’ International Institutional Equity Business in the U.S. Garry started his career at Morgan Stanley in New York in Mergers & Acquisitions. He received an MBA with honours from University of Chicago 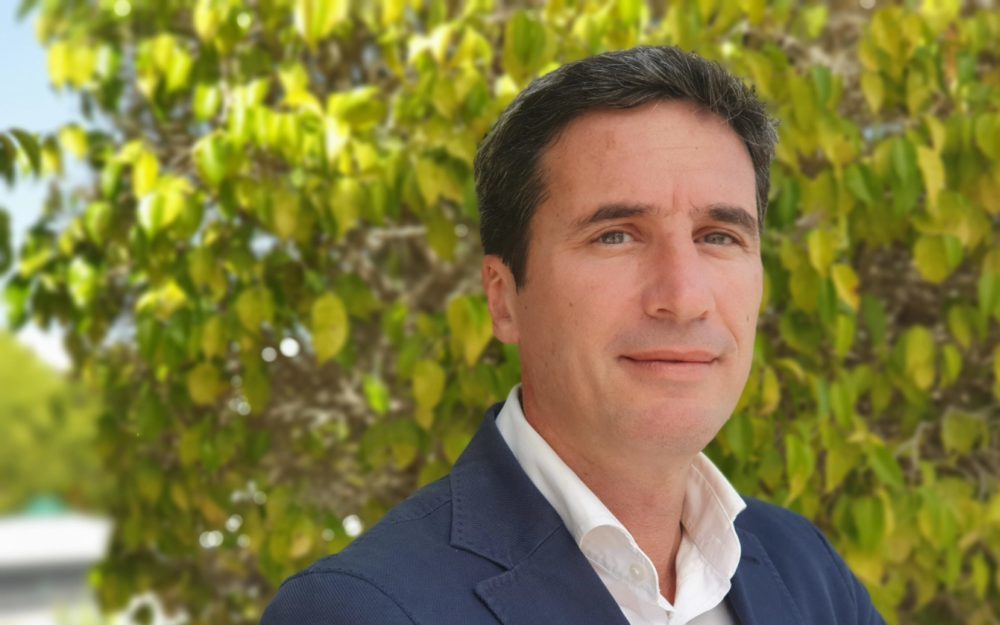 Pablo is a Managing Director at Jensen Capital Partners. Previously, he worked in Investment Banking as a member of the European Mergers & Acquisitions Group at Morgan Stanley in London, and then subsequently as Director of the Investment Banking operations of Crédit Agricole CIB in Spain. Prior to joining Jensen Capital Partners, Pablo was the founder of various start-up technology-enabled ventures in the areas of SME-focused digital advertising and online travel. Pablo holds a degree in Economics & Finance and a degree in Law, both from Universidad Pontificia Comillas (ICADE E-3) in Madrid, Spain 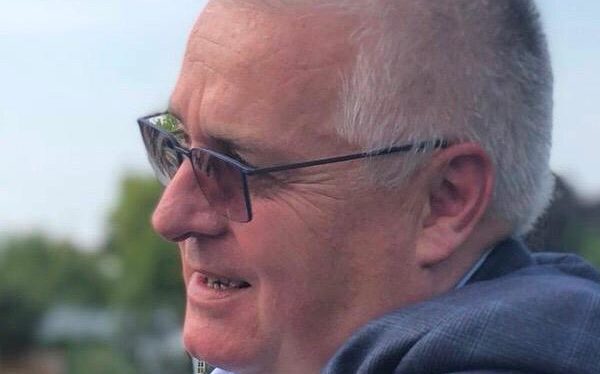 John was CEO of TP ICAP, an inter-dealer broker and FTSE 250 company, from 2014 to 2018. The firm has over 4,800 employees in 24 countries. Previously, he served as CEO of Nomura EMEA from 2011 until 2013. He has extensive advisory experience, among others he served on the UK Council of INSEAD, as Non-Executive Director of Marex Group Ltd, as Chairman of the Advisory Board of Barts and the London NHS Trust, and currently serves as a Director of Lehman Brothers Foundation. He held various senior executive positions at Lehman Brothers. John started his career at Anglo American PLC as a mining engineer 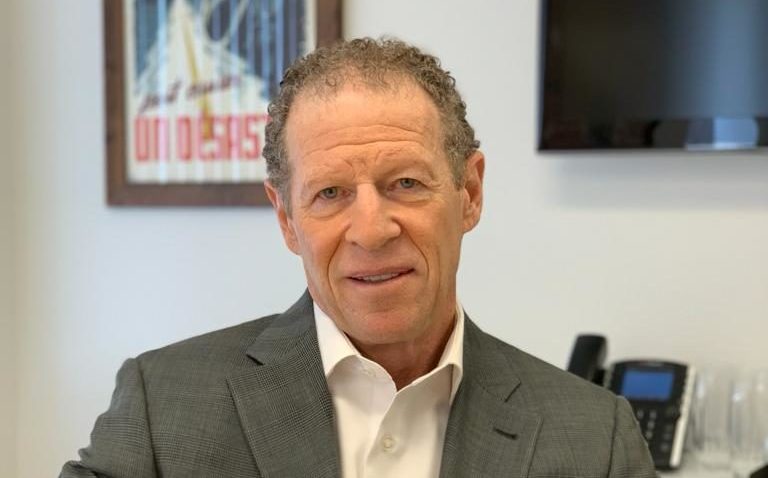 Managing Partner at Short Hills Capital Partners, an alternative asset manager. Steve has held senior positions at various prestigious global investment banks and asset managers, investing the assets of legendary investors David Tepper and Leon Cooperman, as well as being the CIO of SAC Capital, Steve Cohen’s hedge fund. He has written two top selling investment books and a financial novel. “The Billion Dollar Mistake” was the basis for a course on Capital Markets he taught at Kenan-Flagler, Graduate Business School at University of North Carolina. He is one of the original members of CNBC’s The Halftime Report, the most watched business show globally.

Thank you for your interest in Jensen Capital Partners. Please contact us at info@jensencapitalpartners.com. We will respond shortly.